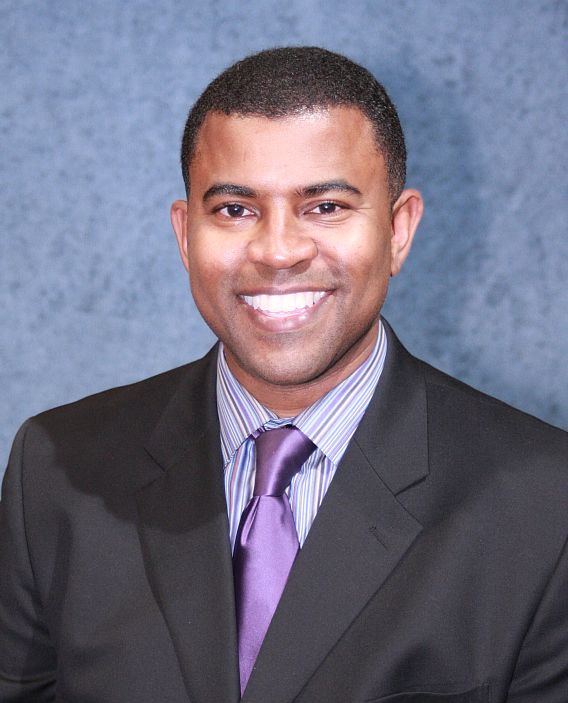 Mr. Holder and his wife are proud supporters of the Bishop McNamara family. Their son Jordan graduated from BMHS in 2017 and daughter Jasmine is a member of the class of 2020.Â