The Bishop McNamara High School basketball team is a group of young men dedicated to the core principles of individual responsibility, teamwork, school spirit and academic success. The program is designed to provide the student-athletes a lifelong example of how to conduct oneself in the community. Led by the example of coaches and school leaders, through Christ, the basketball team strives to achieve individual and team goals while displaying sound skills and discipline as they proudly represent Bishop McNamara High School on and off the court. The development and enhancement of character, sportsmanship, faith, and self-discipline for lifetime achievement is essential to success.
Hard Work + Family is our motto! 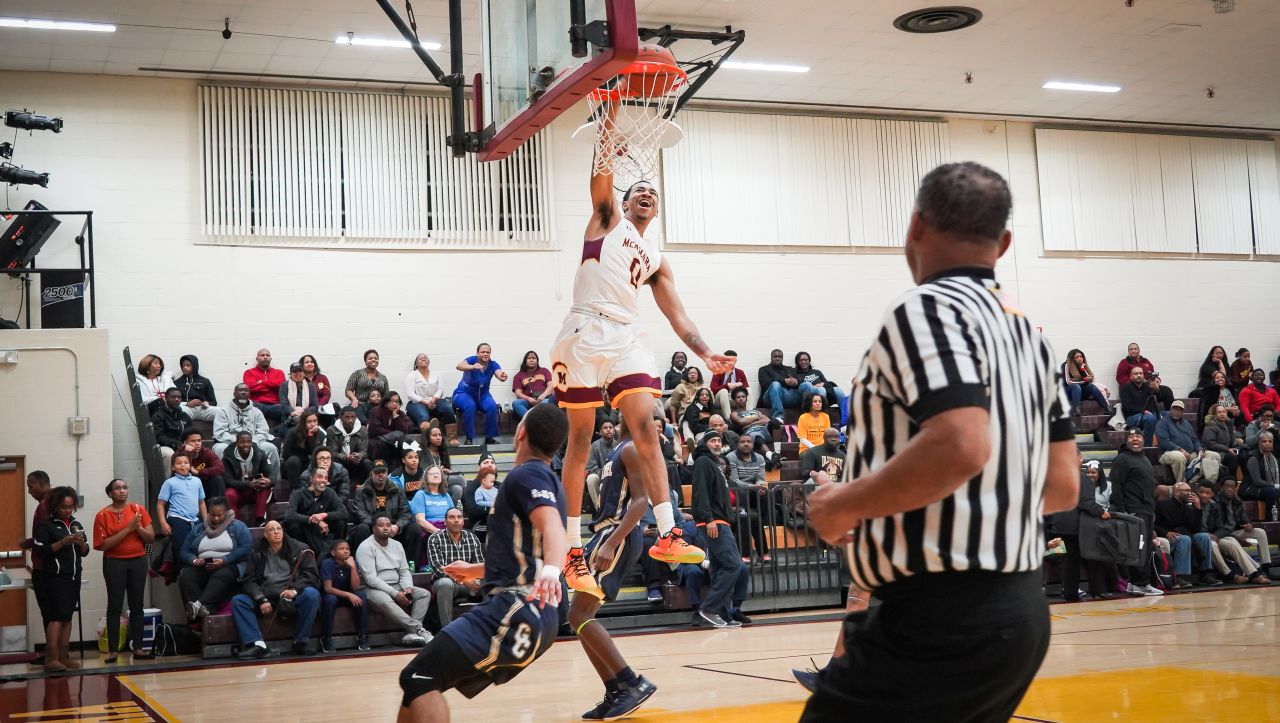 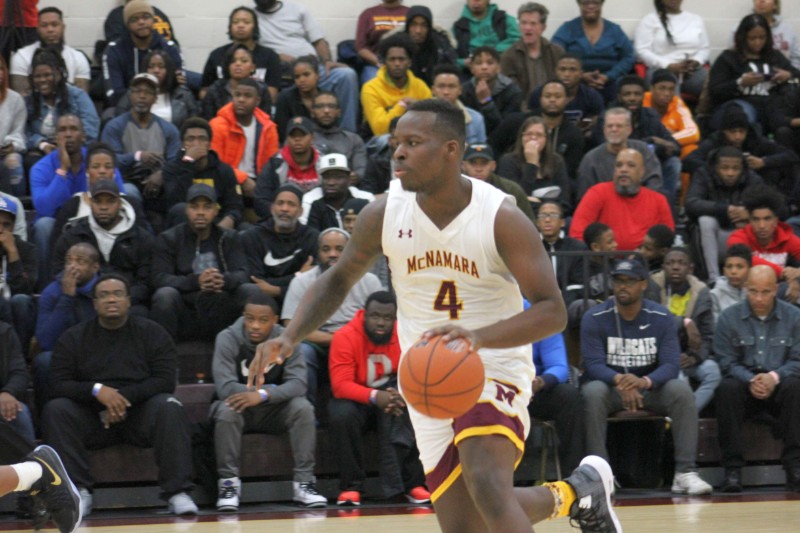