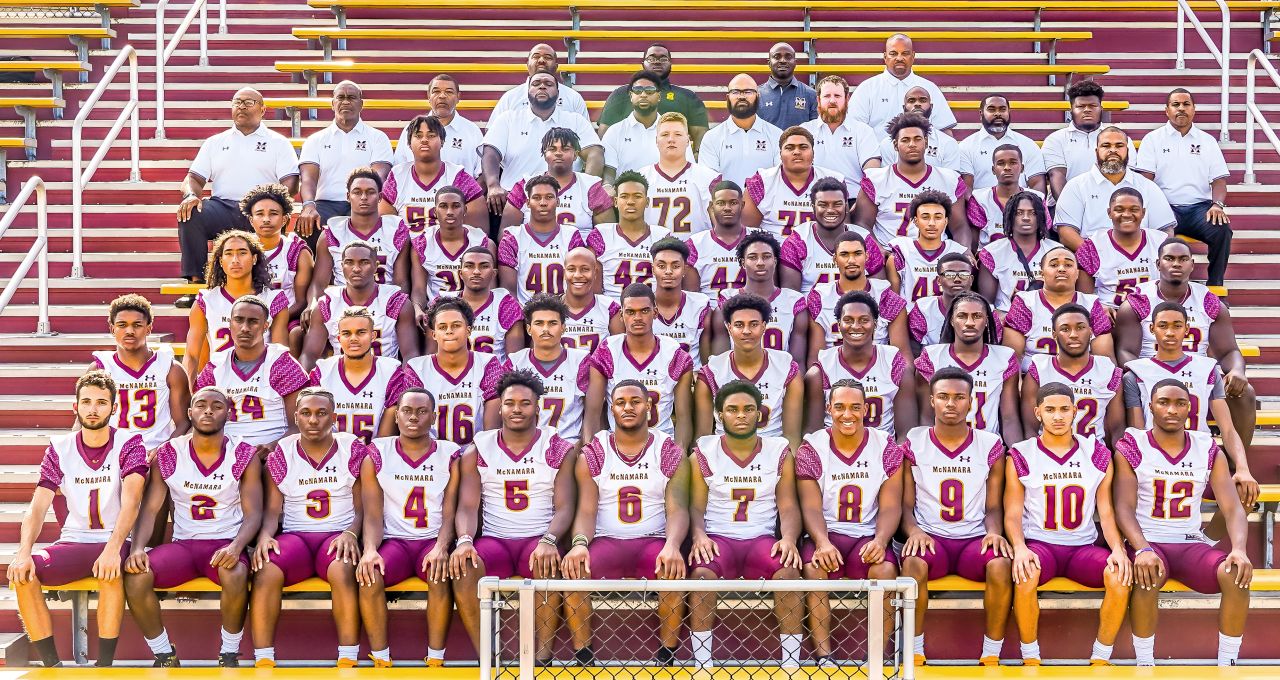 Bishop McNamara Mustang Football is committed to providing a quality athletic experience for our students.

Our commitment embodies the following: 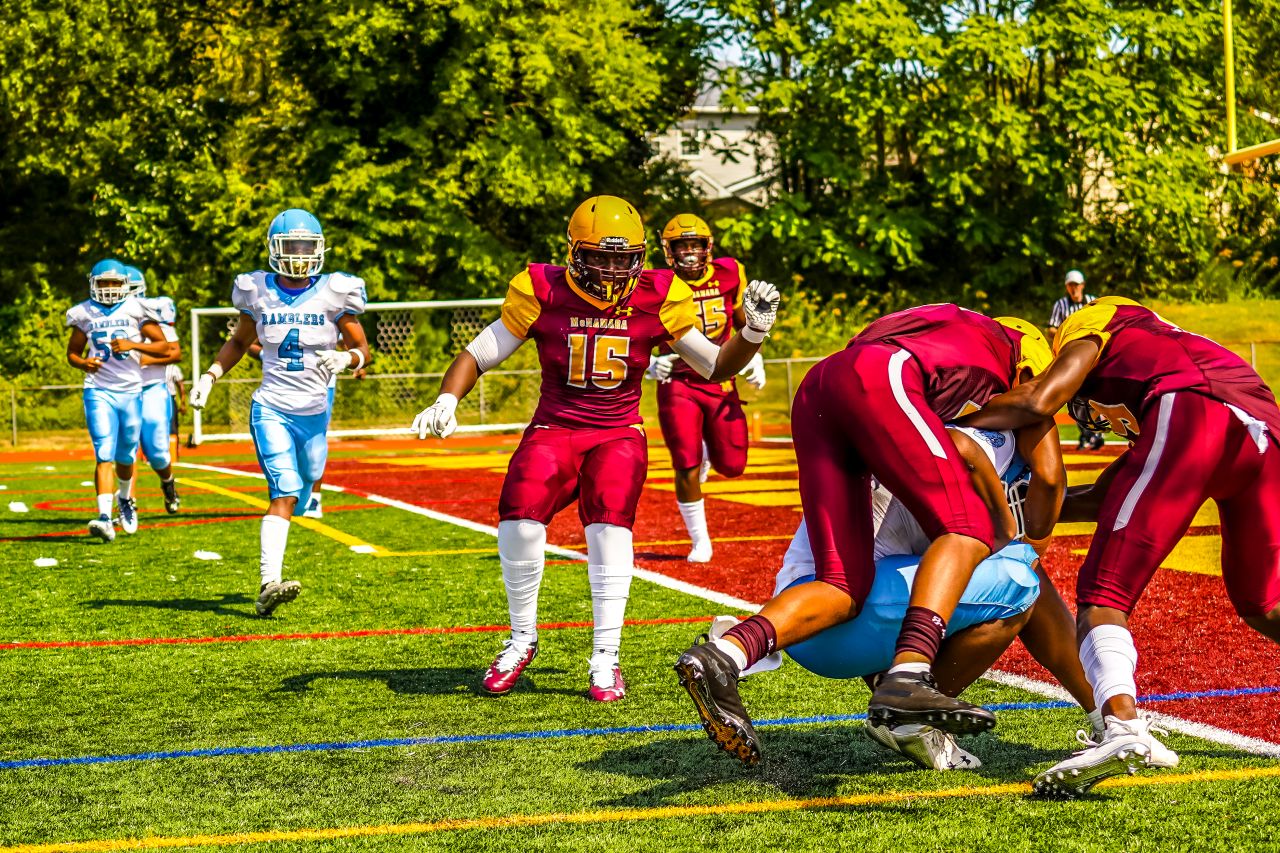 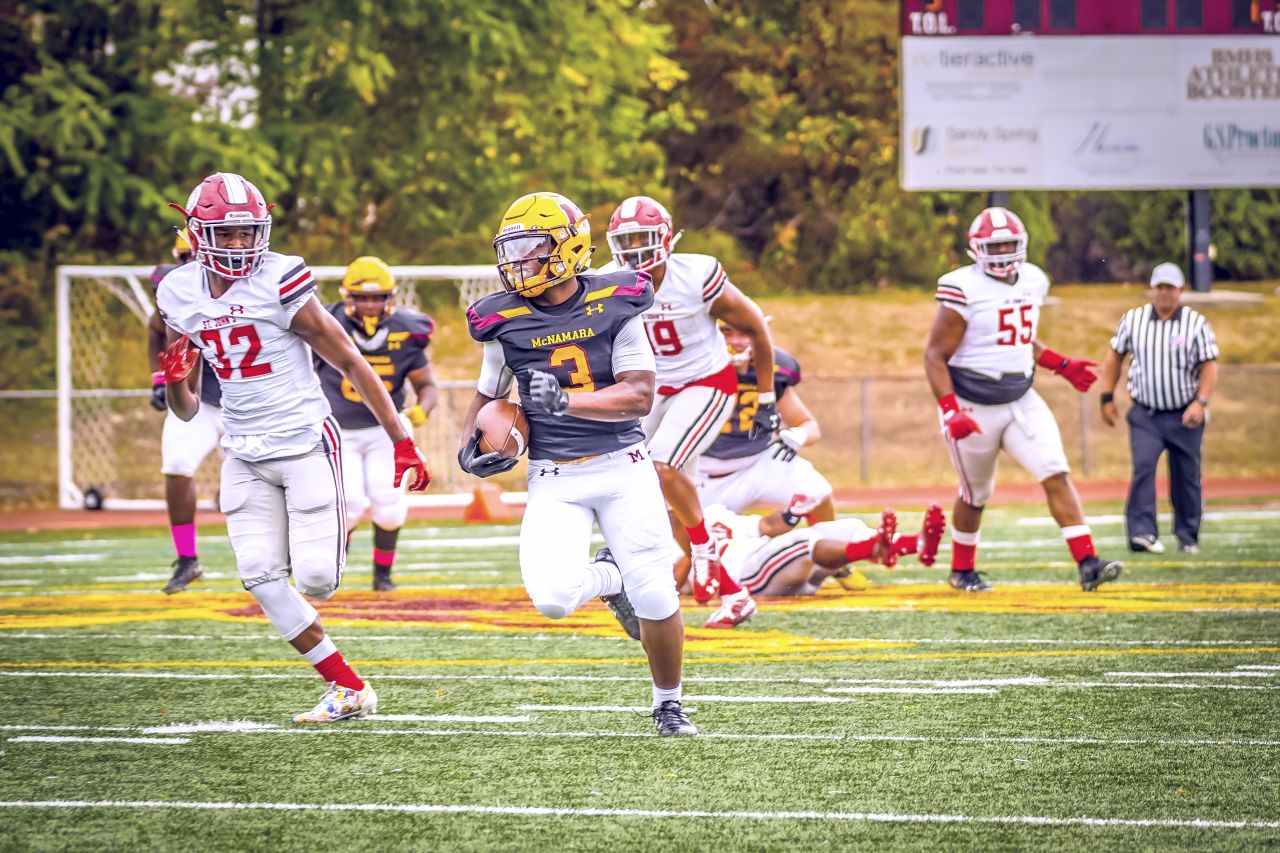 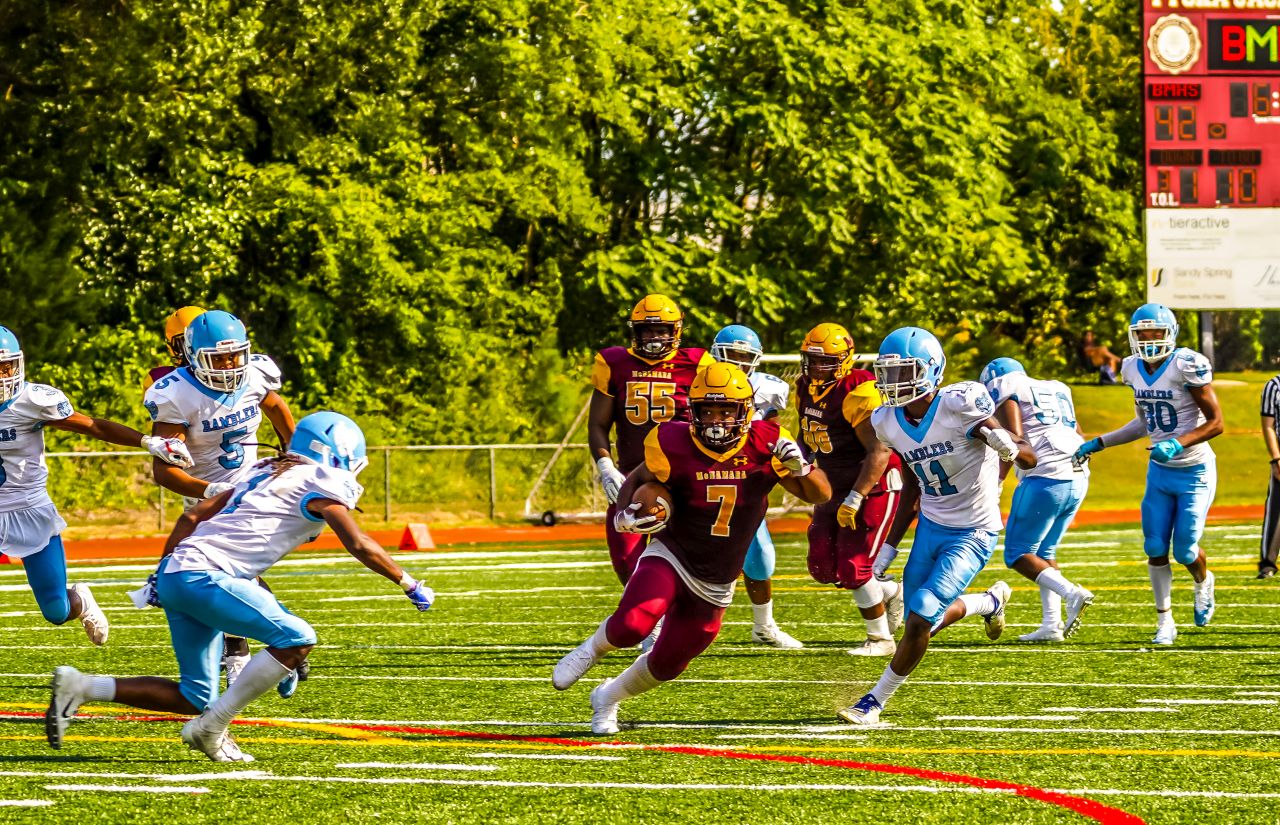 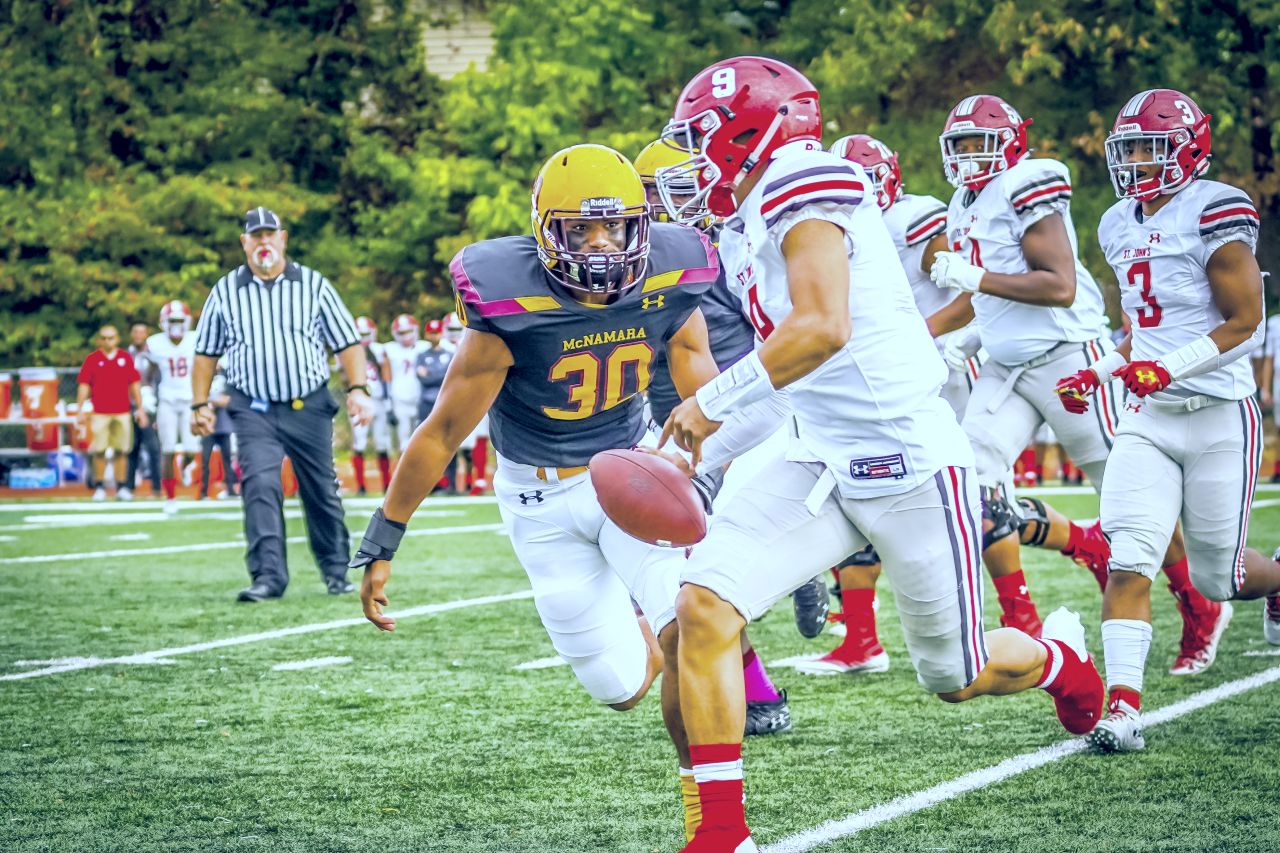